AIlon has analyzed 10000 people from Germany who have a very high affinity to Ford and compared the mean values with a representative sample of the population.

This statistic shows the preferred media channels of that part of the German population, with a high affinity for the car manufacturer "Ford", compared to the total population. Very pronounced is the increased value for Influencer, Twitter, TV, as well as the negative relation to Tumblr, TikTok, Jodel.

This bar chart visualizes, how an affinity for the brand "Ford" correlates with an affinity for the displayed Media channel affinities. The affinity shows, how a topic is over- or underrepresented in a certain target group, compared to the total population. The statistic can be read as follows: The probability for "Ford" brandfans to have an affinity for "Influencer" is increased by 70.0% .

AIlon is a multi-award winning artificial intelligence for market research. Combining price-, news- and social media data, AIlon creates anonymous interest profiles of consumer which create an accurate and representative sample of the population. Ford Motor Company, commonly known as Ford, is an American multinational automaker that has its main headquarters in Dearborn, Michigan, a suburb of Detroit. It was founded by Henry Ford and incorporated on June 16, 1903. The company sells automobiles and commercial vehicles under the Ford brand, and most luxury cars under the Lincoln brand. Ford also owns Brazilian SUV manufacturer Troller, an 8% stake in Aston Martin of the United Kingdom and a 32% stake in Jiangling Motors. It also has joint-ventures in China, Taiwan, Thailand, Turkey, and Russia. The company is listed on the New York Stock Exchange and is controlled by the Ford family; they have minority ownership but the majority of the voting power.

How is the data collected?

AIlon gathers anonymous digital footprints and turns them into accurate interest profiles of consumer. Learn more about how it works here

How up to date is the data?

The visibility of data, charts and studies depends on your account. You can create a free account here.

You are free to share and adapt, you must give appropriate credit.

You need individual statistics? Feel free to contact us. 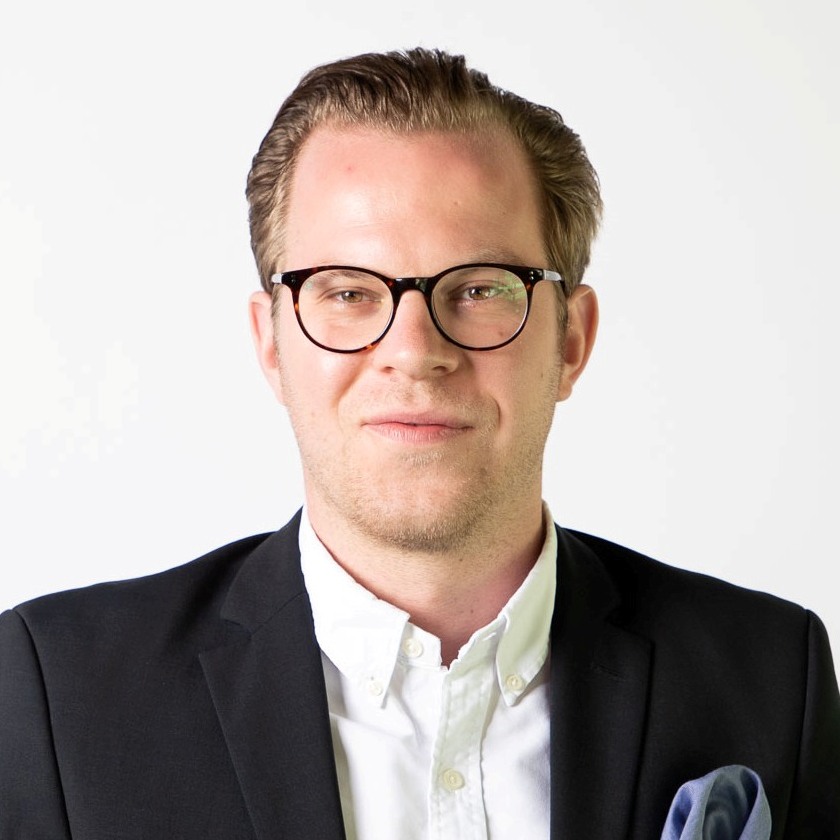