Who is a client of Toyota?

Toyota Motor Corporation is a Japanese multinational automotive manufacturer headquartered in Toyota, Aichi, Japan. In 2017, Toyota's corporate structure consisted of 364,445 employees worldwide and, as of December 2019, was the tenth-largest company in the world by revenue. Toyota is the largest automobile manufacturer in Japan, and the second-largest in the world behind Volkswagen, based on 2018 unit sales. Toyota was the world's first automobile manufacturer to produce more than 10 million vehicles per year, which it has done since 2012, when it also reported the production of its 200-millionth vehicle. As of July 2014, Toyota was the largest listed company in Japan by market capitalization and by revenue.

Spotify Technology S.A. is a Swedish music streaming and media services provider. It is legally domiciled in Luxembourg and is headquartered in Stockholm, Swed…

Volvo Cars, stylized as VOLVO, is a Swedish luxury automobile marque. It is headquartered in Torslanda in Gothenburg, Sweden. 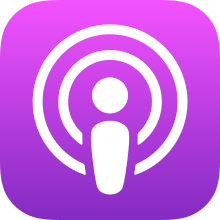 A podcast is an episodic series of spoken word digital audio files that a user can download to a personal device for easy listening. Streaming applications and… 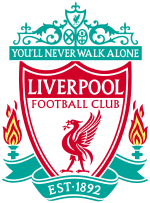 Liverpool Football Club is a professional football club in Liverpool, England, that competes in the Premier League, the top tier of English football. Domestica…

Volkswagen, shortened to VW, is a German automaker founded in 1937 by the German Labour Front, known for the iconic Beetle and headquartered in Wolfsburg. It i…

Nvidia Corporation, is an American multinational technology company incorporated in Delaware and based in Santa Clara, California. It designs graphics processi…

Dyson Ltd is a British technology company established in the United Kingdom by Sir James Dyson in 1991. It designs and manufactures household appliances such a… 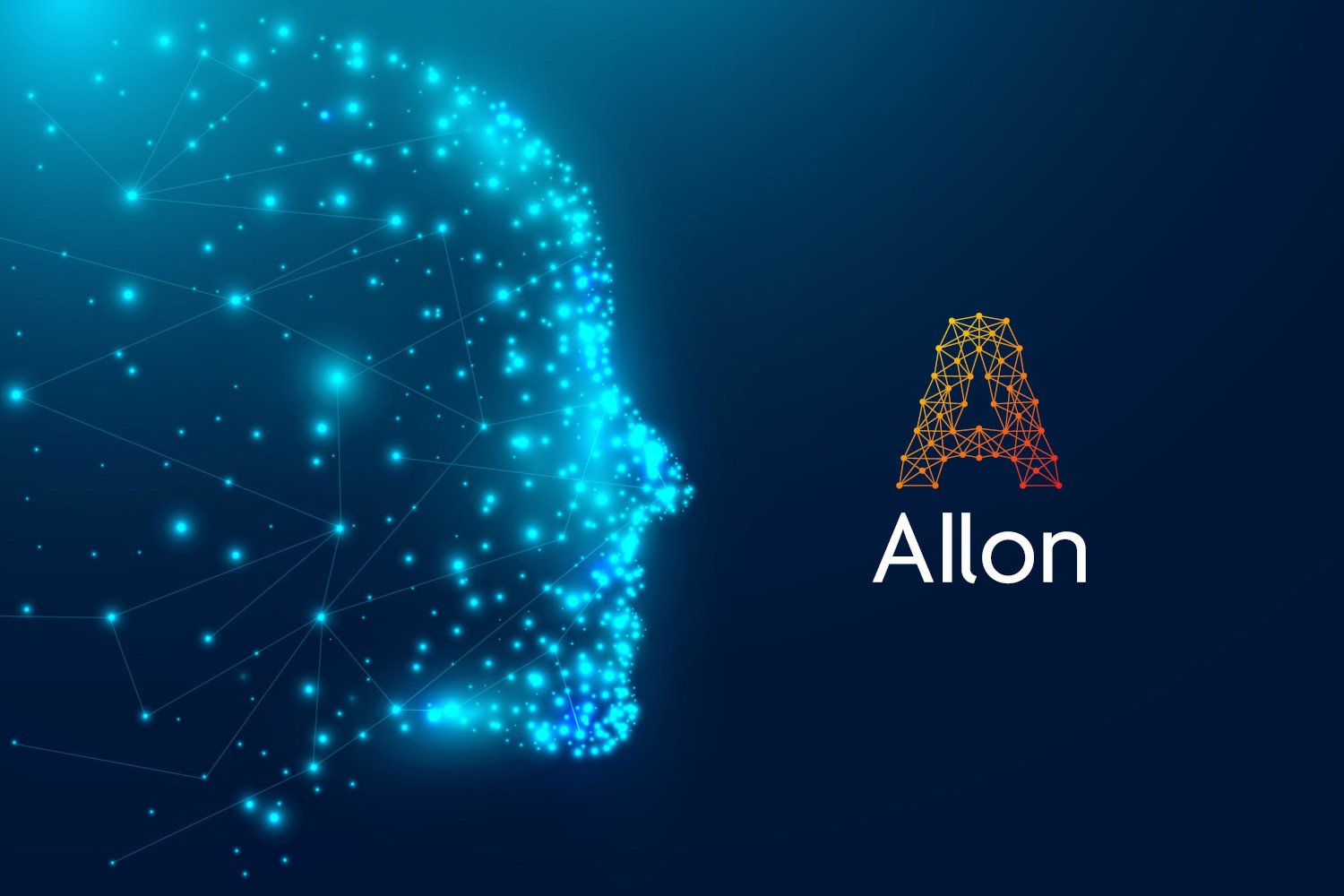 Get studies about any brand, affinitiy or risk factor you are interested in